This Raw Peanut Butter Treats you can eat without regret. Peanut butter is better than its reputation: Many unsaturated fatty acids make it a top-healthy weight-loss snack. Also, Peanut butter is a popular spread and many love it. It consists mainly of ground peanuts, which are processed with salt, sugar, and oil to a creamy mass.

But it is not just used as a spread: In addition to the food industry, which uses peanut butter in cookies and chocolate bars, it can also be used for sauces if you want to give them an Asian touch. In fact, there are no limits to the imagination of what can be done with it. Peanut butter can be a fitness booster!

Is Peanut Butter healthy or a calorie bomb?
Whether peanut butter is healthy has long been controversial. Therefore, the reputation of the spread is much worse than that for our bodies. In moderation, peanut butter is even healthy!
The contained proteins in the peanut butter help you to build muscle – besides, it has just under 10 grams of carbohydrates!
The sweet snack contains plenty of unsaturated fatty acids that are good for the cardiovascular system.
In addition, they promote the production of testosterone and thus support the conversion of fat into muscle mass.
In addition, peanut butter is rich in vitamin E, niacin, and magnesium.

Peanut butter is really healthy! Despite the many calories, it can even help you lose weight because of the nutrient profile. But you have to pay attention, it depends on the right amount!

Here are some really mouthwatering raw peanut butter treats you will love. Enjoy!

Is Peanut Butter Good for You?

The Best Raw Peanut Butter Treats You Need To Try 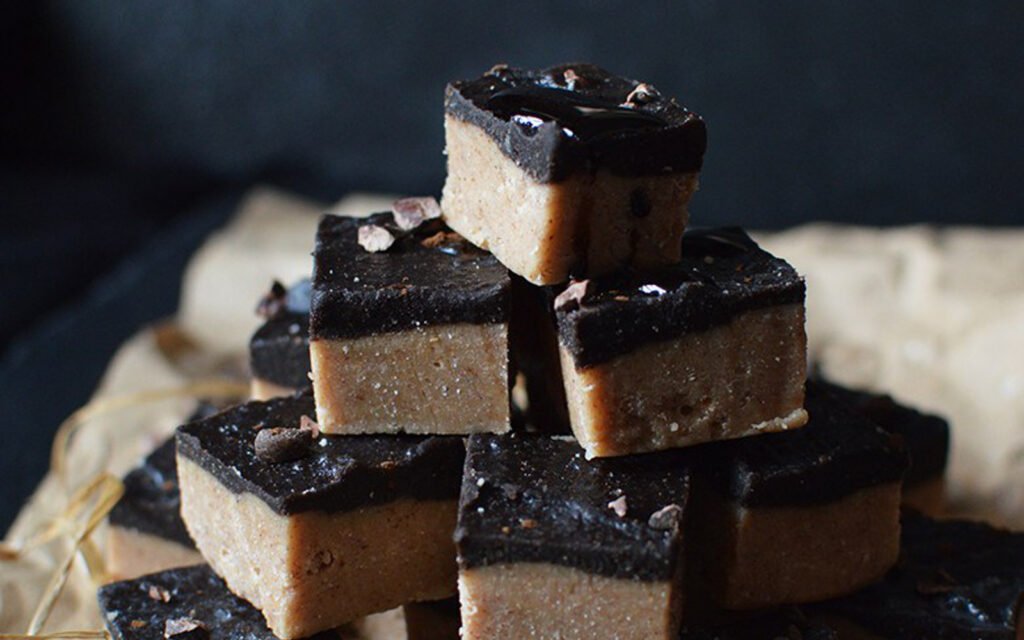 This Raw Peanut Butter and Carob Fudge has not one, but two layers of deliciousness. First, there’s a perfectly crumbly peanut butter layer and if that’s not enough, there’s also a rich carob layer. It’s also easy to make – all you do is melt, stir, and pop it in the refrigerator to set! It’s both perfectly simple and perfectly delicious. 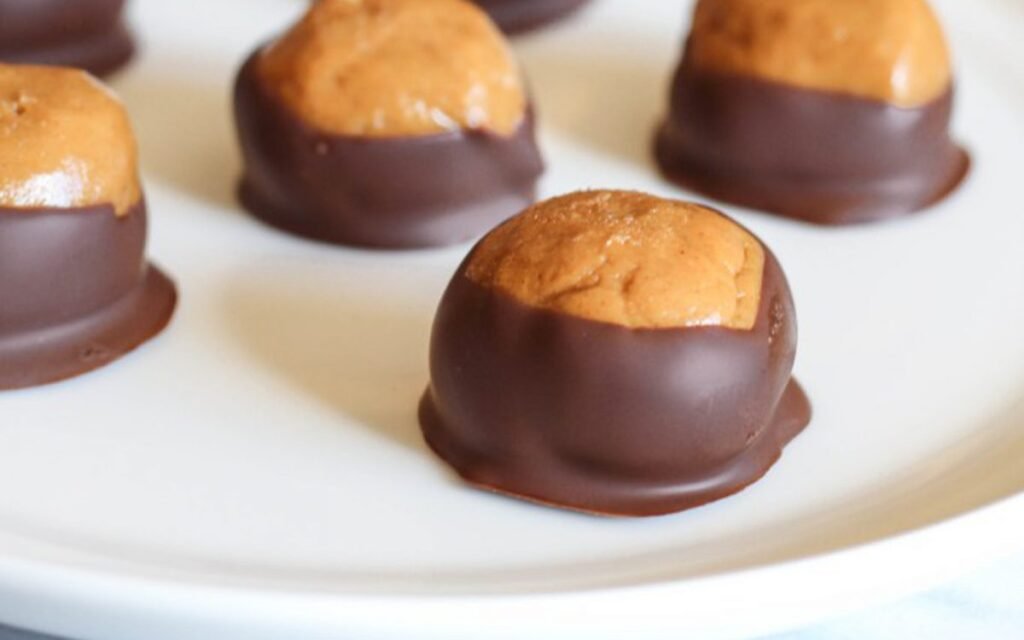 Buckeyes are a classic Ohioan dessert named for its resemblance to the nut of the state tree: the Ohio buckeye. It consists of peanut butter fudge dipped in chocolate, leaving some peanut butter visible. This version swaps out the traditional cream used to make fudge with coconut oil. It takes just two steps to make these chocolatey, peanut buttery delights, so they’re easy to whip up for a party or for a quick snack at home. 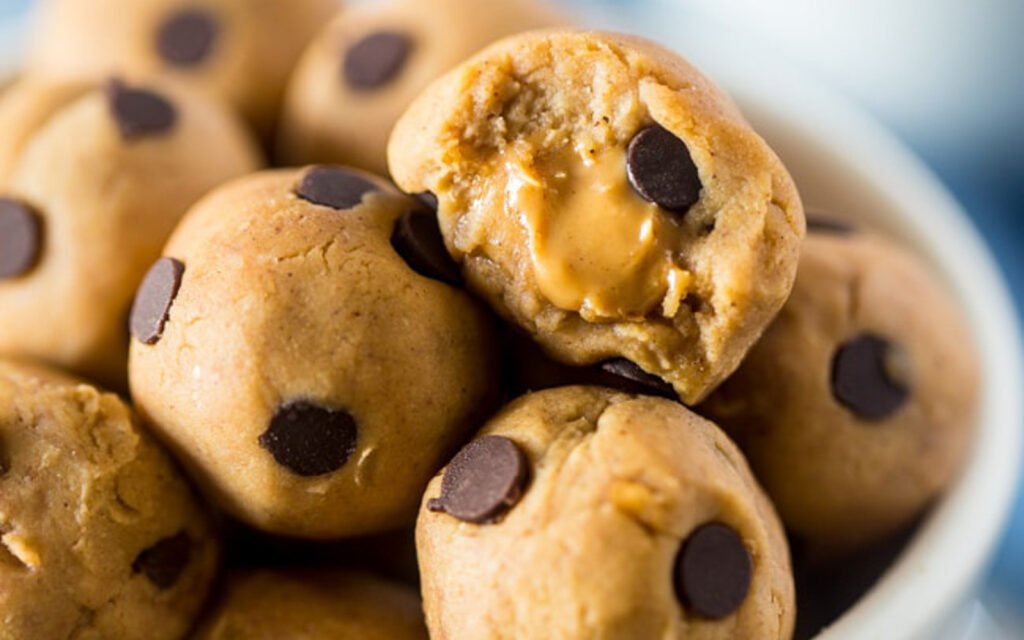 These Peanut Butter Cookie Dough Bites are to die for. The simple cookie dough is augmented with mini chocolate chips and finished off with a creamy peanut butter center. You won’t be able to stop eating these delightful little bites. 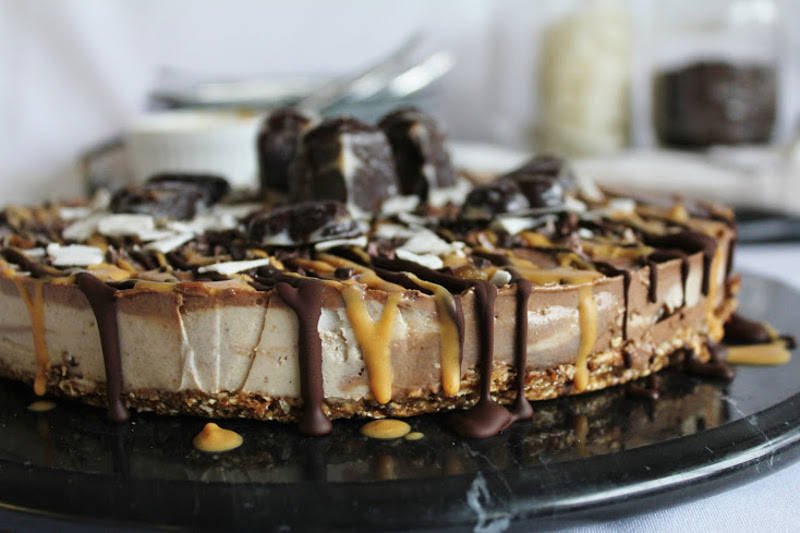 Have you ever seen a dessert as rich and indulgent as this one for vegan Raw Chocolate Chunk Cheesecake With Peanut Butter Coconut? Yum! 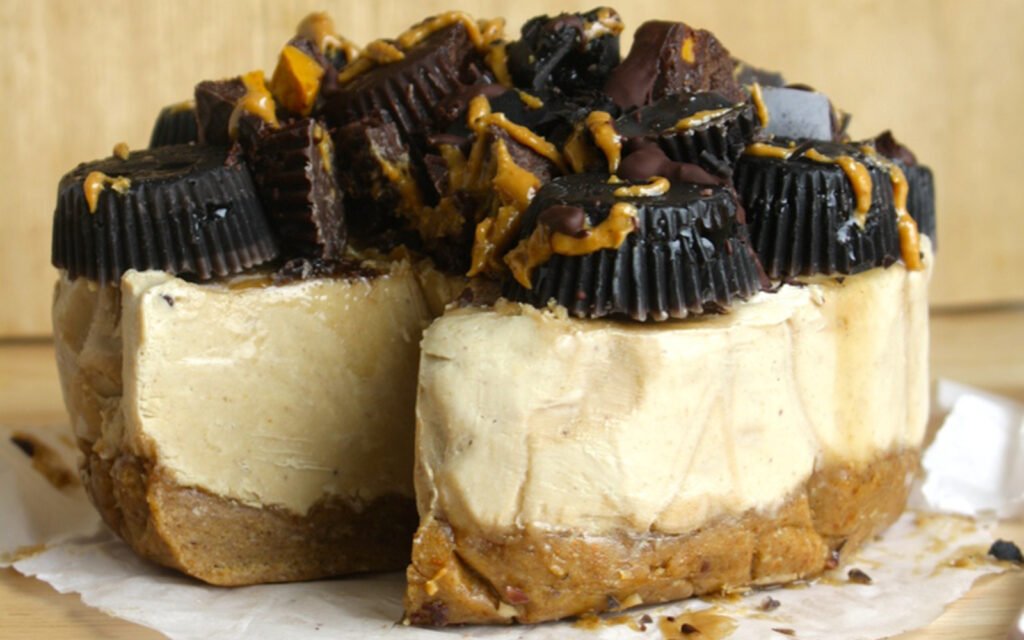 Peanut Butter Banana Cheesecake is composed of three awesomely delicious elements. First, a dense cashew-based peanut butter filling rests on a crust of dates and almonds. The finishing touch is a topping of homemade dark chocolate peanut butter cups that are drizzled with even more peanut butter because you can never have too much.

THE HEALTHY RAW DESSERTS YOU HAVE BEEN WAITING FOR

POWERFUL RAW SNACKS ENERGY AND VITALITY FOR YOUR DAY

Often it is the eating and lifestyle habits that cause weight problems. Why not establish a new and healthier lifestyle?

The Bright Line Eating program can support and accompany you. It is a program based on cutting-edge psychology and neuroscience. Susan Peirce Thompson, Ph.D., created this program using the experiences and knowledge of her weight loss journey. The program focuses not on willpower but on establishing healthier eating habits. This unique approach is helping people every day to lose weight by changing their lifestyle and eating habits.