The healthy ancient millet grains have been the staple food of the earth’s population since time immemorial. Above all, the brown millet, which is considered the oldest bread grain in the world. Today we know that people made millet flatbread from the sweetgrass fruit 8,000 years ago.

Over the centuries, people forgot about millet. Maybe because of other crops such as potatoes, maize, wheat, barley, and rye, the small fruit spelled grain yield was relatively low and therefore not lucrative. Millet – including brown millet – is much less demanding to cultivate than “modern” cereals. It grows in dry, mountainous regions and has a relatively short growth phase, called the growing season.

The brown millet can also be grown entirely independently of the previous crop. It is hardly surprising that panicle grass is one of the most important staple foods in many African and Asian regions.

At the moment, you can find the millet on shopping lists more often. Healthy millet for risotto, millet porridge instead of rice porridge, or millet patties with various vegetables. A lot is possible here. People used brown millet in earlier times, while most consumers rely on gold millet today, And this is currently experiencing a real renaissance.

On the one hand, some (mostly organic) farmers have discovered the value of the frugal plant for themselves, and on the other hand, increasingly, the health benefits of the millet are becoming known. Because this original grain is the best and is the most mineral-rich grain globally, it contains many trace elements and other nutrients. And in the right combination and form so that they can be metabolized very well by our organism.

You can find different kinds of millet in Indian grocery stores and also in other online stores. The best is to shop in local stores if available. See a list with the names in different languages.

Read also > Curious about millets? – Here’s why you should eat them

Ragi is one of the healthy ancient millet grains. ( finger millet)

Soft and spongy Idlis, crisp Dosas, Fluffy Uttapam with lots of veggies, and crispy and mouth-watering Pakodas (or pakoras) 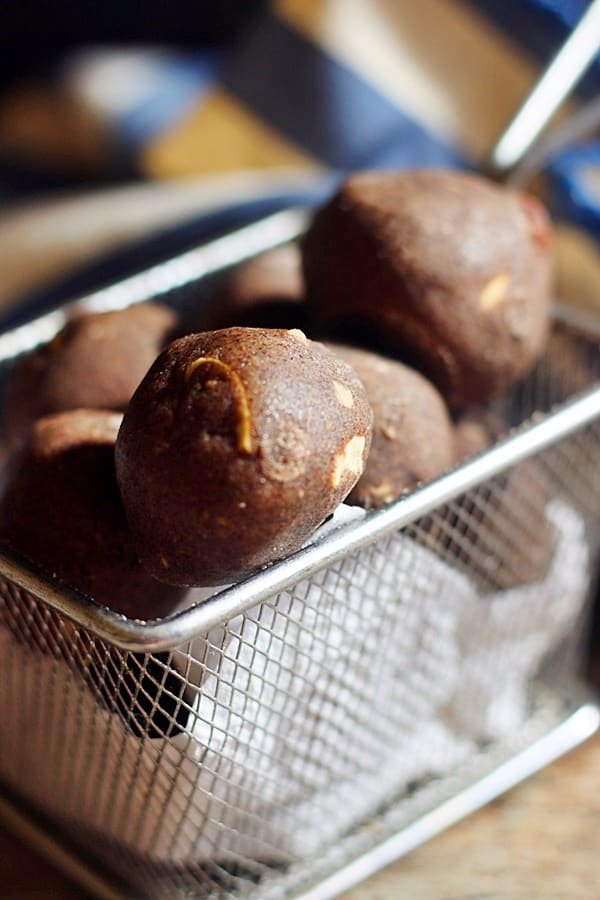 Ragi ladoo is a delicious, flavorful, and highly nutritious snack or dessert with sprouted finger millet flour. You can make this delicious sweet with just 3 main ingredients and 15 minutes, To make vegan ragi ladoo you will have to leave out ghee. 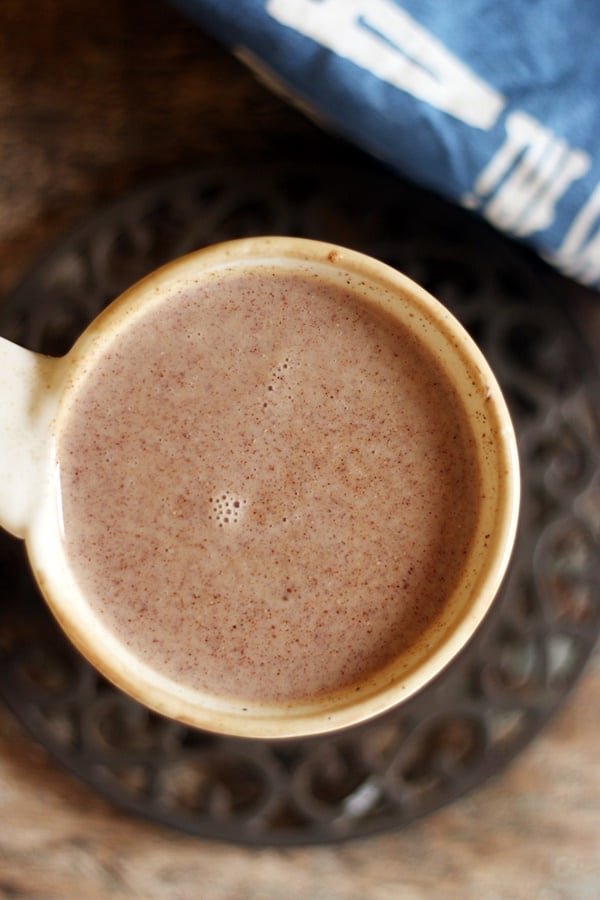 Ragi malt is a healthy, filling, and wholesome porridge made with finger millet flour (Ragi in India). This is a very good health drink choice for toddlers and kids. It is very easy to make vegan ragi malt. You can either use just water or replace dairy milk with apple puree or juice, almond milk or coconut milk.

Eggless, low-calorie chocolate cake? How is this even possible? Until you bake this Ragi or Finger Millet Banana Chocolate cake. To make it vegan use dairy-free milk. 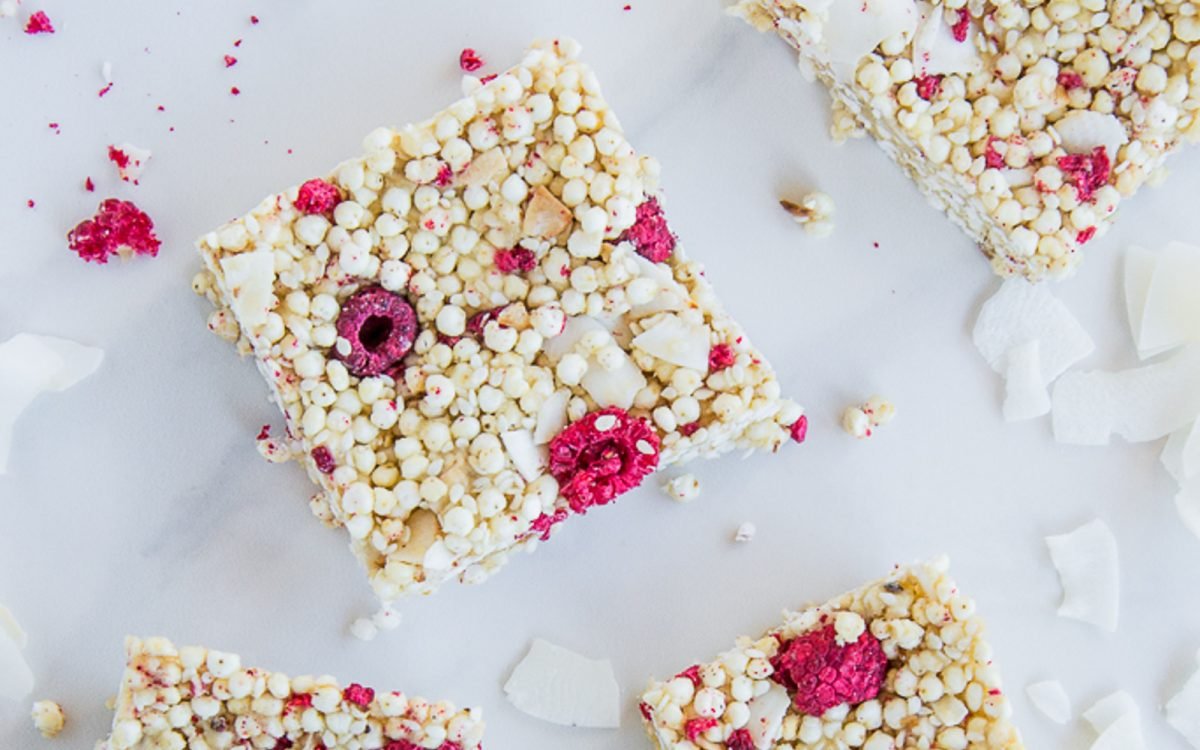 These bars are really surprisingly quick to throw together and make for the perfect sweet bite to have on hand when packing lunches or just hanging around the house. 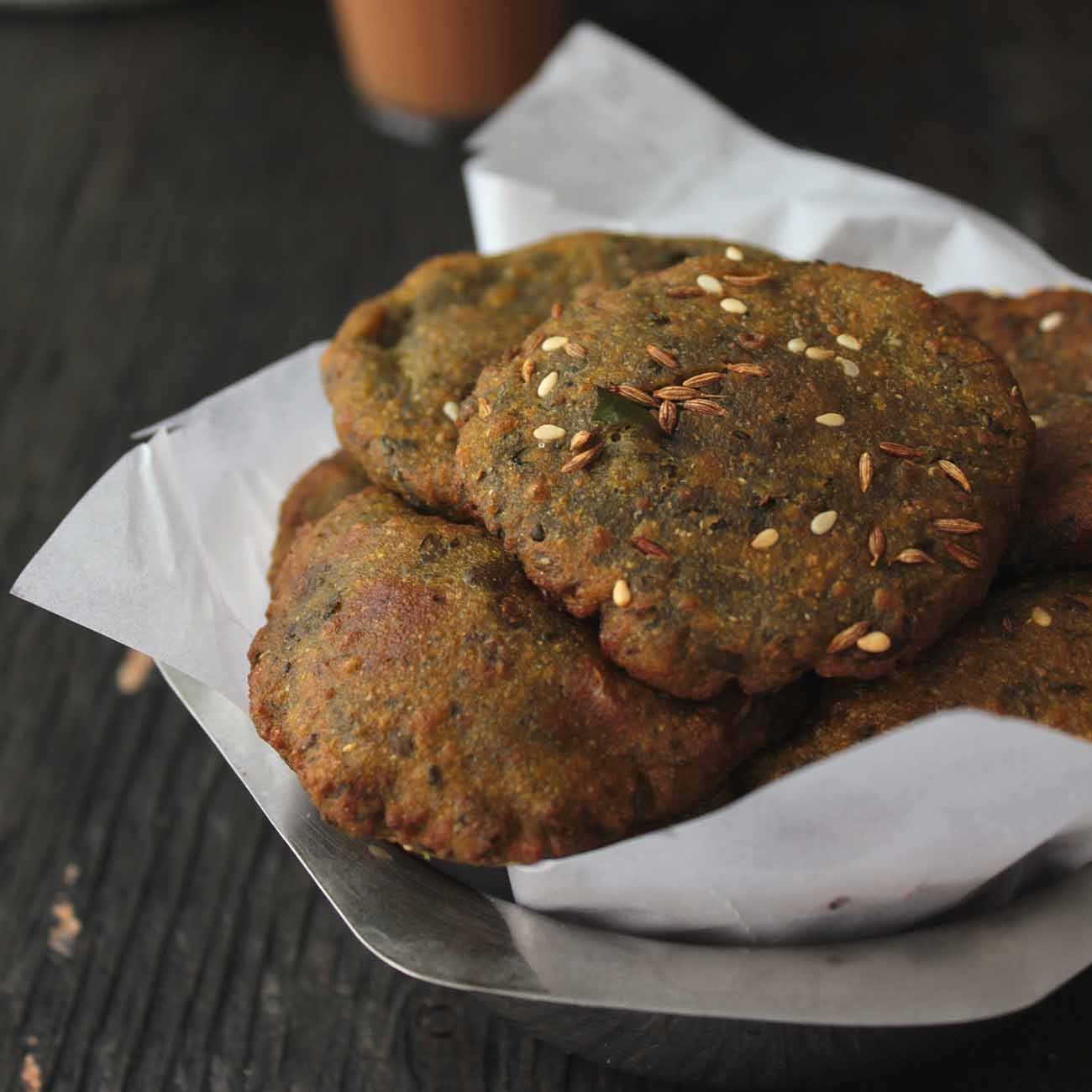 The recipe is a traditional Gujarati snack recipe. It is made from bajra flour, whole wheat flour fenugreek leaves, and few spices. These Crispy vada recipe is a perfect monsoon recipe and can be served as an evening snack with green chutney and masala chai. 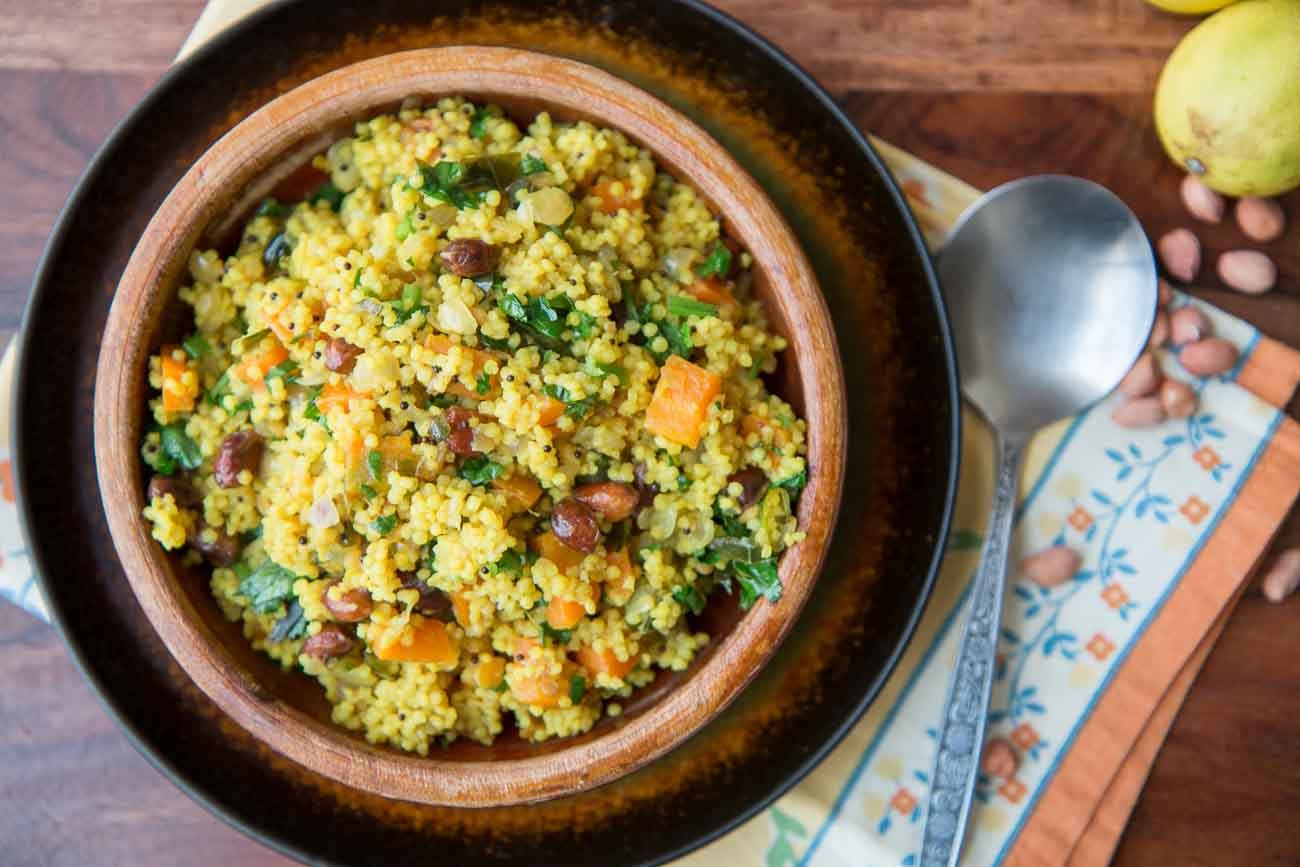 Healthy millet rice recipe with onions, carrots sauteed with ginger, turmeric, and other spices. The Lemon millet recipe is packed with flavors from the lemon, green chilies, and curry leaves. The millet adds nutrition and fiber to the diet and making it a perfect lunch box for kids.

Here’s a delicious and healthy snack recipe: Poha cutlet filled with the goodness of millets and greens.

To make it vegan replace the honey with syrup.

How to Make Millet Upma

See also How can Millet help you with weight loss?