Children love Chocolate spread, and for many adults, Nutella is simply part of breakfast. The fact that Nutella is not a healthy spreads due to its high sugar content is probably familiar to most chocolate cream lovers. For example, those who can not afford to lose their Nutella bread in the morning have already reached almost the amount of sugar that a person should eat throughout the day, according to the World Health Organization (WHO).

In addition to the large amount of sugar, the low proportion of hazelnuts (only 13 percent), milk powder and cocoa Nutella namely contains so-called palm oil.

This  palm oil is commonly used for frying and accounts for about 20 percent of a Nutella glass. Say: One fifth of the chocolate cream is pure fat. In industrial processing, for example when heating palm fat, fatty acid esters are formed. These are dangerous substances

Other fatty acids such as glycidyl fatty acid esters, which are produced during the industrial processing of palm oil, may even have a carcinogenic effect. Accordingly, humans should eat as little as possible of these harmful substances and not eat it daily for breakfast.

Other companies use palm oil in the production of chocolate cream as well. Also,  to grow palm oil, rainforests in Indonesia are being cut down and bring Orangutans in danger. They are burned, displaced or starved to death by the destruction of the rainforest.

Avoid as much as possible to buy processed food . Better is to know the ingredients. What we eat is better as natural as possible .

How To Make Chocolate Spread At Home That Kids Will Love

This is the favorite chocolate spread for kids, they love it.
The  ingredients  can be doubled because it does not last long. 🙂

Use better the 70% raw chocolate chips  and maybe mix it with carob chops because it is impossible to eat too much of it ,this 70% chocolate satisfies and fills up.
It also is possible to use mixed nuts ,half Almonds ,half Hazelnuts .
Use what you like most . For milk  in this case unsweetened Almond milk is used. 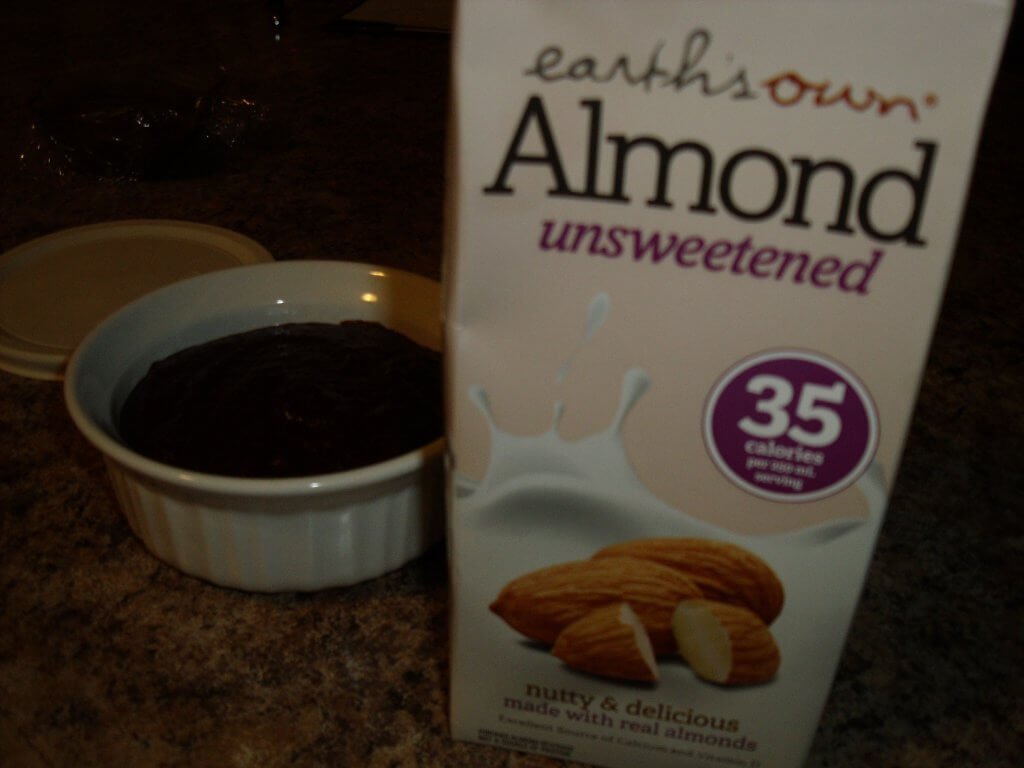 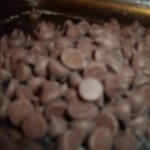 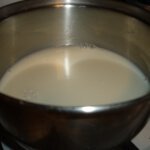 Put the milk in a pot and add chocolate chips and let melt ,do not let it be too hot only let it melt slowly. 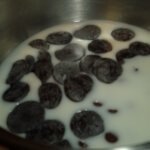 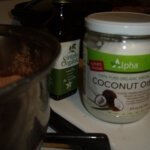 Add raw cacao ,vanilla, butter or oil salt and cinnamon stir occasionally.Take care and do not let it get too hot. If too hot it will get oily. 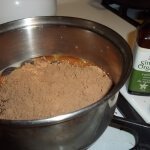 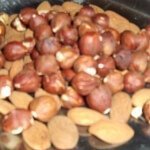 If the chocolate is melted add
the freshly ground nuts to the mixture
I like the nuts not too fine ground. 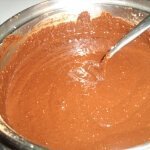 Stir it in and it is finish 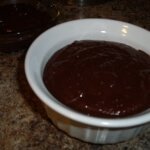 Let it cool down ,can be kept in fridge for a few days if it lasts that long 🙂

See also >Is This The Vegan White Chocolate Cake Of Your Dreams? 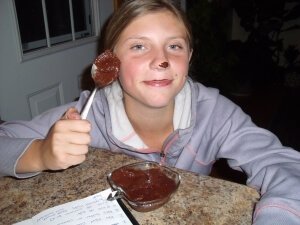