How to respond to the 8 Question vegans  hear on Thanksgiving

Being vegan is sometimes not easy if there are events or holidays like Thanksgiving. Everywhere are people who ask some unpleasant question.

Some make jokes some really do not know what vegan is. It is better to prepare yourself on how to respond to questions vegans hear on Thanksgiving. It is easier if you are able to stay kind, polite, in a good mood and enjoy the holiday.

Read below what people ask and get prepared.

How To Respond To The Question Vegans Hear On Thanksgiving

The 8 Question Vegans  Hear On Thanksgiving 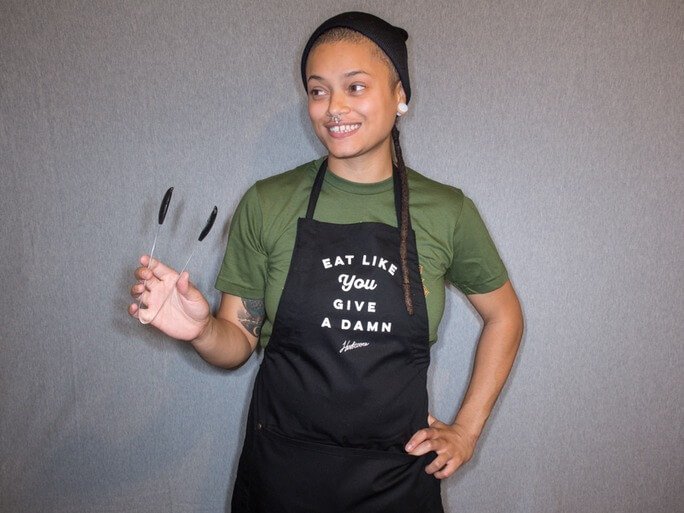 You may get this one if you’re the guest of a non-vegan or veggie host — hopefully in advance of the meal planning, but possibly after you’ve already sat down and they realized they failed to note that being vegan meant no milk or cream. (This happens a surprising amount. I’ve had waiters at trendy restaurants in New York City suggest cheese and fish dishes as a vegan, so it’s not surprising Aunt Selma might not get it.) It’s more effective in the long run to respond with kindness here.

How To Respond: “Actually, there are a ton of delicious things I can eat that everyone will like. Let me send you some recipe and food blog ideas or even a few specific recipes.”

If you host a vegan Thanksgiving, you will get some variation of this question if you ask people to bring vegan food. People are relatively accepting of vegetarians, but as a vegan, I’ve noticed people start getting annoyed. I get it. I had all kinds of snobby ideas about how snobby vegans were before I became one. Yes, it takes slightly more foresight to cook a vegan Thanksgiving meal, perhaps. But in an age of Pinterest, Google, and gourmet vegan cuisine, it’s hardly difficult.

How To Respond: “There are a ton of things we can eat. Don’t worry, it’ll taste good — plus, you’re probably going to feel better after my meal, even if you eat just as much. If you feel like bringing something, I could even pick a recipe and send it to you. Maybe you can think of it as a fun cooking challenge. If not, a wine’s cool.”

3. “It’s Just Not Thanksgiving Without A Turkey”

No one has said this (to our face, anyway), but I know that my partner’s vegetarian parents, who are hosting a vegetarian Thanksgiving this year, got this question.

4. “Don’t You Miss All The Normal Thanksgiving Foods?”

How To Respond: “All the traditional dishes (besides turkey) have really similar vegan versions that taste really good. And now that I’ve made the connection that the turkey is actually an animal and not just a food, it isn’t appetizing to me anymore.” 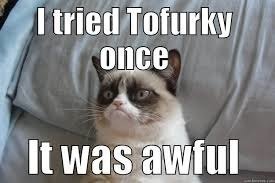 It’s this, or some variation on a Tofurky joke usually said really snidely. Personally, I have no desire to eat it myself, but if you like it, more power to you.

If this is said in a condescending way, at first I want to say, “Yes, it’s really hard to eat all this delicious food in excess without the guilt of knowing it was produced by animal suffering. It’s also really hard that even though I’m also stuffed, I probably feel less sick than you right now because vegan food is so much easier to digest.” But rhetorically, that’s not the best way to get to people — or have compassion — which is what this is all about.

How To Respond: “The only thing that’s hard is if the people I’m having dinner with aren’t willing to cook or bring dishes I can eat. Otherwise, it’s just delicious, and I feel less sick after dinner, even if I eat as much.”

See also > Dating A Vegan? You Need To Know And Think About This 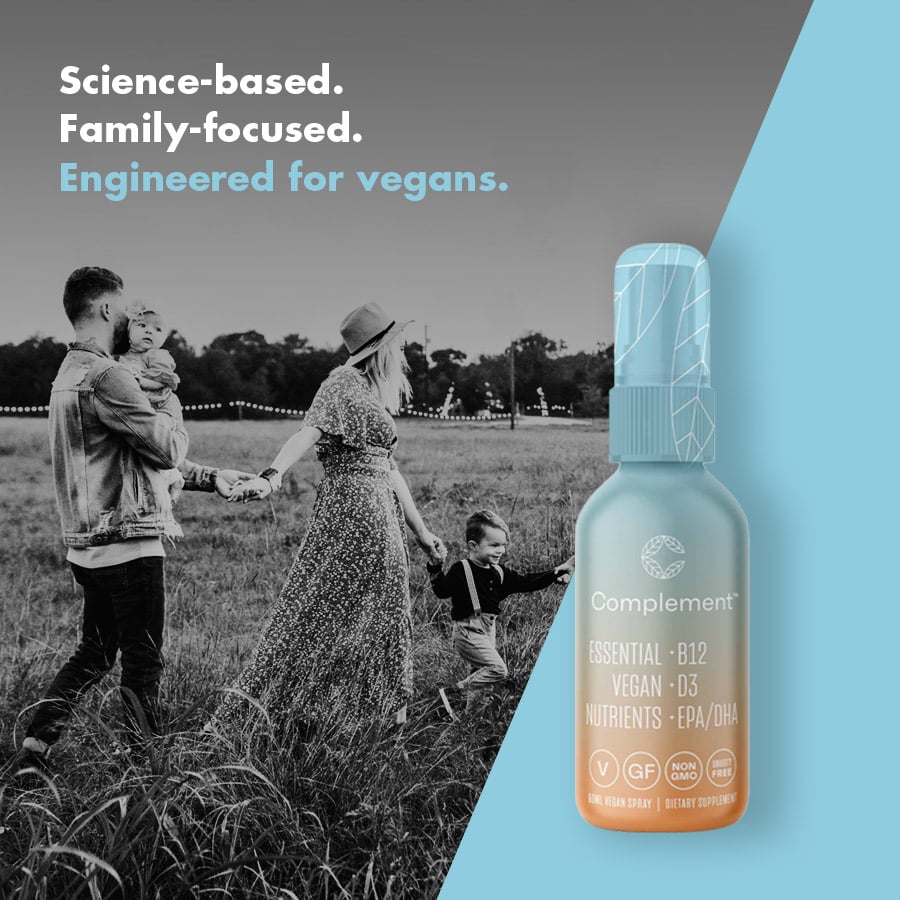