The victorious comeback of the ancient grains

Why Millet Revolution? In times of global warming, drought-resistant millet grains can be the crops of the future.

The farmers of India and Africa are happy and optimistic because the ancient grain,  the millet, is gaining culinary heights. The millet is the grain of the future.

In the future, the numerous appetizing forms of preparation of the sweet grasses will have a comeback in our kitchen. Millet pancakes,  cookies in millet syrup,  gluten-free millet pizza, or millet salad will add healthy culinary recipes to our menus. 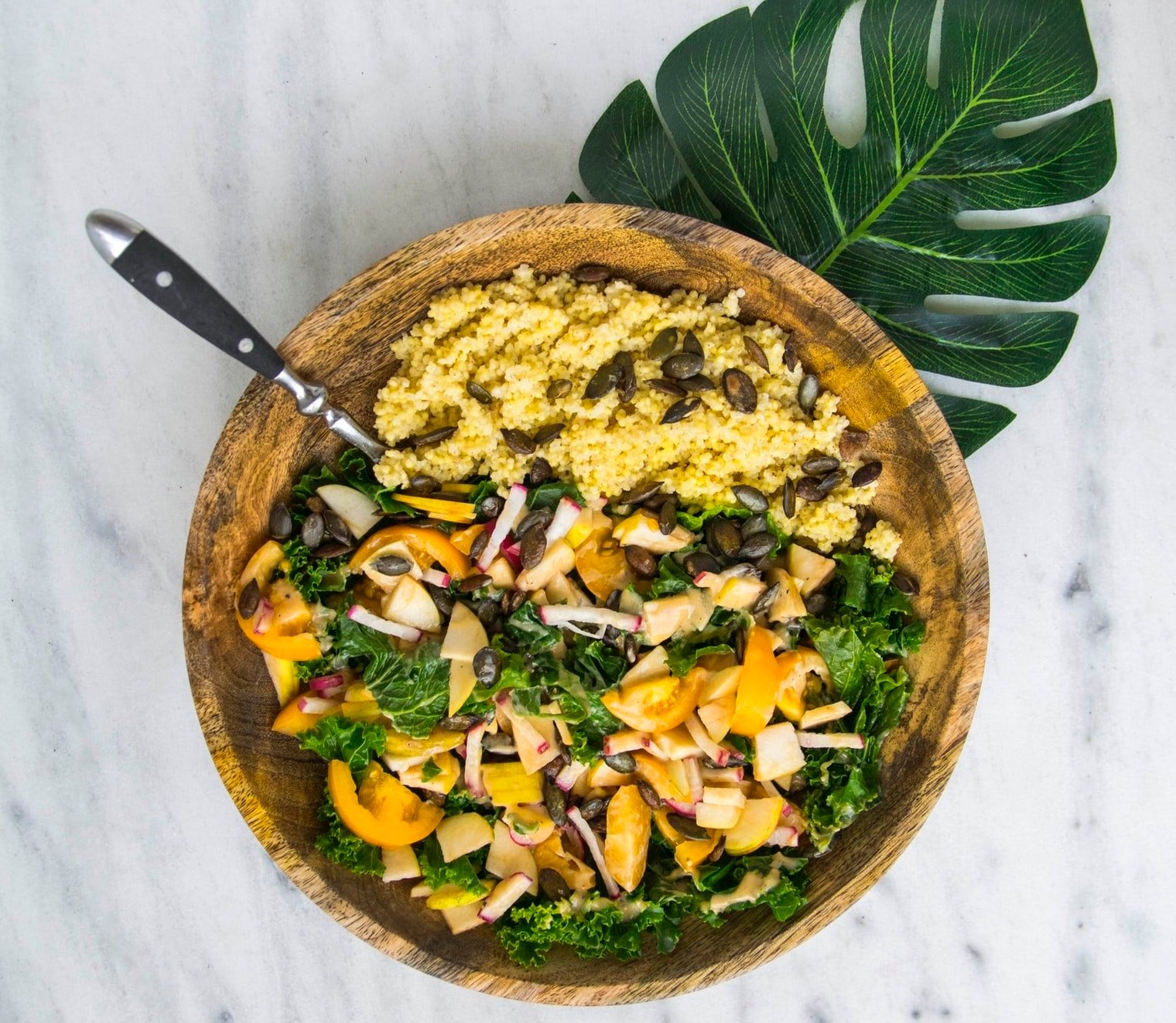 The ancient cereal is not only gluten-free, but it also does not contain like wheat, barley, or oats; the mixture of proteins that causes inflammation of the intestinal mucous membranes in people with a tendency to celiac disease.

The plant has many beneficial components. It has healthier proteins, iron, fiber, antioxidants, and several vitamin B’s.

We can make delicious syrups and a variety of bread, pasta, couscous, pies, or even popcorn. Even gourmet chefs are enthusiastic about the millet varieties.

Many people still do not know what millet is.

Until the 17th century, the plant was still one of the staple foods also in Europe. The triumphal procession of the wheat and potato drove the millet from the peasants’ fields and the menus. They require less care and can be harvested by machinery.

The robust grain also went out of fashion with industrialized agriculture because its yield per hectare is significantly lower than that of wheat. But at least in Africa, and to a lesser extent in Asia, millions still eat millet.

Also, it serves more than 300 million Africans as a staple food. Africans also use the plant for millet beer brewing. It makes it an indispensable part of everyday life in Africa.

Also, the Africans use the variety of this abundant grass as material in house building or the production of mats and brooms.
The rediscovery of millet has opened up a whole new culinary world, which is, in fact, thousands of years old.

Archaeologists discovered the earliest evidence of millet as human food in the southern Egyptian archaeological site of Nabta Playa. Here they found millet grains in addition to the remnants of an 8,000-year-old settlement.

Previously, East Africans had cultivated the plant, later spreading to the west of today’s Nigeria, Burkina Faso, and Senegal. The grain grows so well in Africa due to its preference for dryness and heat.

The ancient grain is much more drought-resistant than wheat or corn. In times of global warming, the grass has a much better future than wheat, for example.

India also declared the year of the Millet Revolution.

The seeds have been sown for a millet revolution.

India is the world’s leading producer of millet. In the 1970s, almost all millet crops harvested were used for domestic consumption. Over the years, millet grain production in India increased, but per capita consumption fell from 50 to 75% in the 1970s.

Since 2005, millet grains have been no longer food for the people of India but were used as animal feed and harvested for the production of alcohol.

Farmers who grow millet grains have tried encouraging people to consume millet, but the efforts have not yielded enough results. The average yield of millet plants was 0.83 tons per hectare in 2010.

With the decrease in millet consumption came the increase in Diabetes

The need for a Millet Revolution

It might be a significant aspect of cultural identity, but the consumption of white rice and other refined grains has increased the incidence of type 2 diabetes in South India. However, diabetes specialists in Bangalore, along with dieticians and diabetes educators, are digging deep into Karnataka’s rich heritage of millet cuisine to address the issue of proper food for people with diabetes. continue reading here

Millet grains are a significant food source in the semi-dry and arid regions of the world. In the parched countryside of western India, millet flour and sorghum were mixed to make a traditional flatbread that is a staple food for the people living there. In southern India, millet is also used to prepare traditional dishes.

As scientists from the Memorial University of Newfoundland(Canada) have found, millet can prevent too high insulin secretion. It makes the grain especially attractive for people with diabetes.

Researchers at the University of Agricultural Sciences also attribute a positive trait to people with diabetes a millet diet over 28 days could lower blood sugar levels and raise HDL cholesterol levels.

See also Millet From The Birdseed To The Superfood

See also >MILLET IN AFRICA: EVERYTHING YOU NEED TO KNOW (PLUS A MILLET RECIPE)