Do you sometimes crave sweets and would like to have a vegan dessert?
“Vegans have to do without so many things!” – The defenders of the “normal” diet are not completely wrong. Because vegans delete any animal products from their diet. And if you then take a close look at some products in the supermarket, the range of possible foods is initially getting smaller.

Especially sweets often contain hidden animal products. Fortunately, there are great alternative recipes in which even the vegan sweet tooth will get satisfied. You can make tempting vegan desserts yourself.

Vegan desserts and sweets are much easier to prepare than traditional ones. It is all about mixing, mixing and mixing, then cooling. Baking is missing in most recipes. Therefore, the healthier point is the desserts without animal products. Nuts, cocoa powder, and fruits are consumed in the raw state and are very rich in enzymes.

See here how you can make tempting vegan dessert yourself.

You Will Love These Vegan Desserts If You Crave Sweets 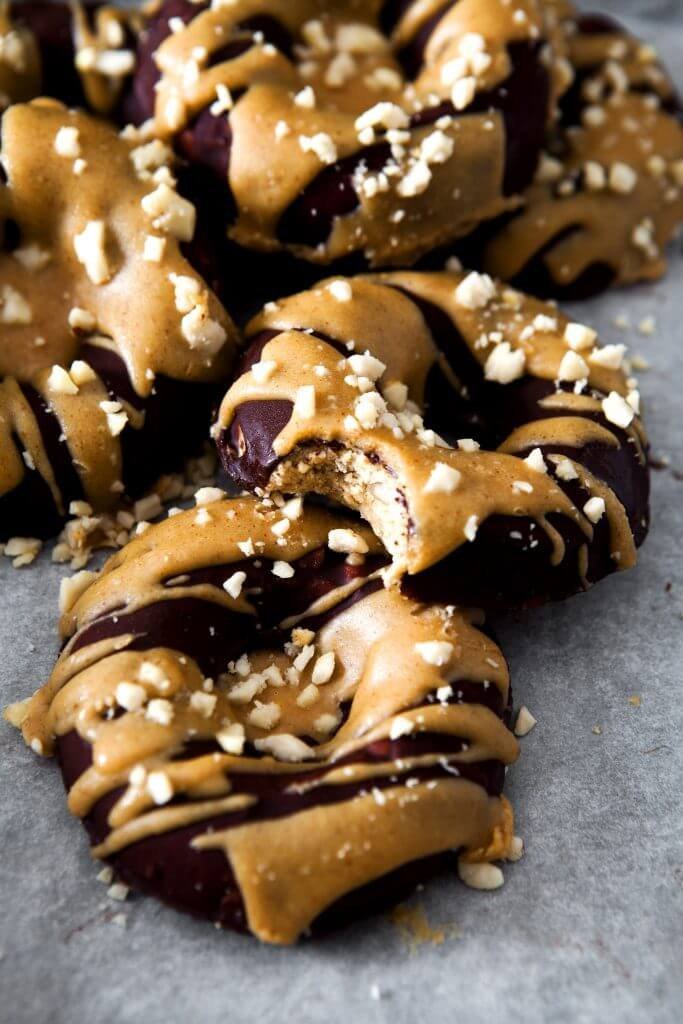 Since going gluten free my doughnut dreams have been somewhat shattered and my relationship with these baked goods have come to a stand still as I have yet to find a doughnut that tastes like the Krispy Kreme’s I used to devour and love. 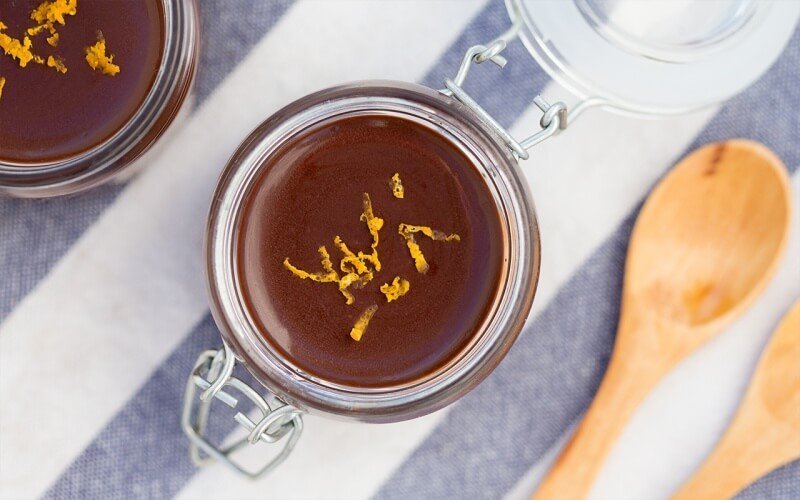 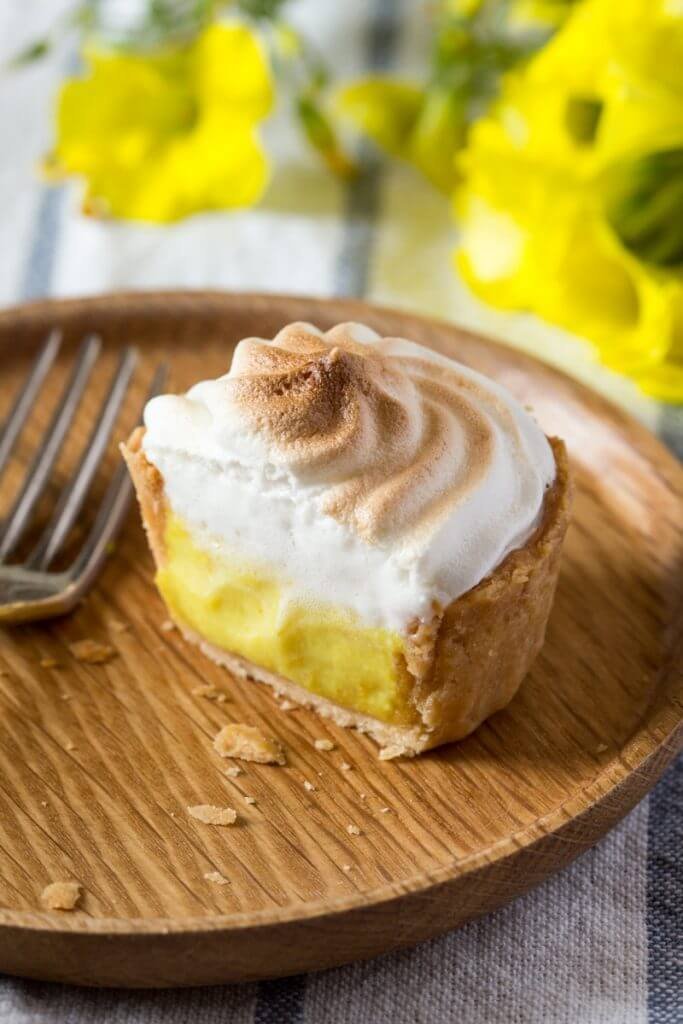 Okay this one will take some effort, but try and tell me that it doesn’t look like it’s worth it… 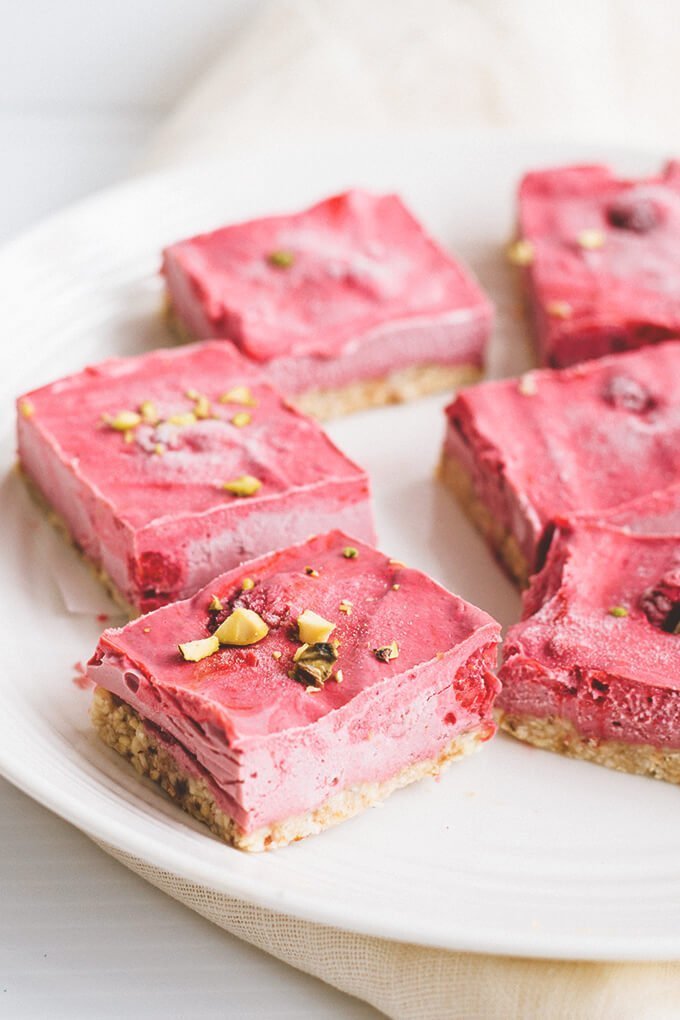 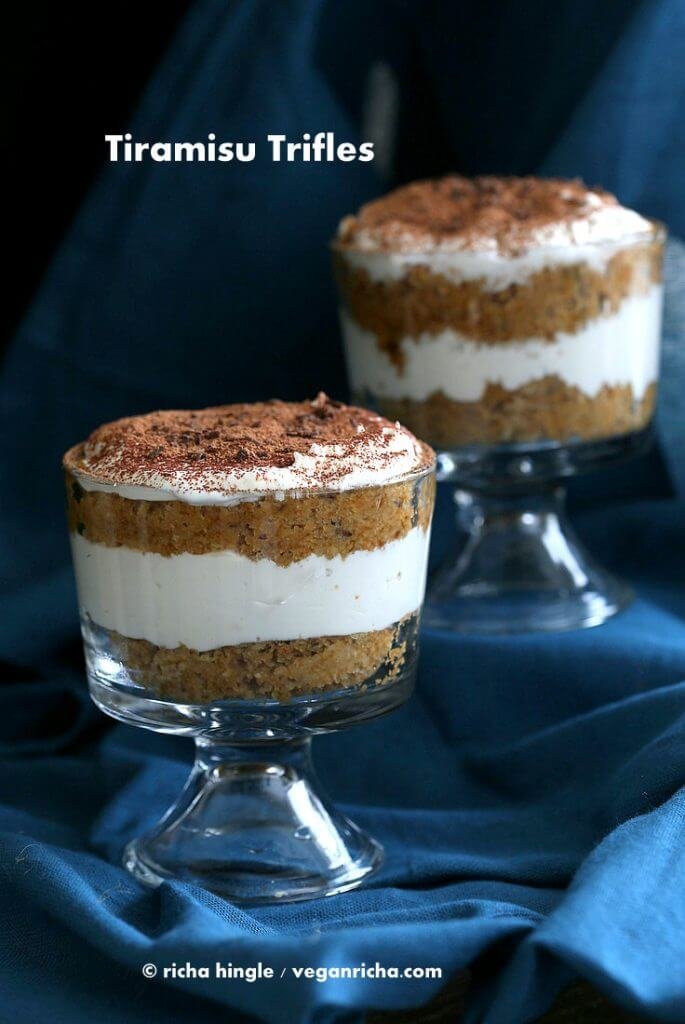 These Vegan Tiramisu Trifles you all. We ate so many of these in the past few weeks. Easy to put together and super quick with the new Coco Whip! Pre-whipped Coconut cream.

You Will Love These Vegan Desserts If You Crave Sweets 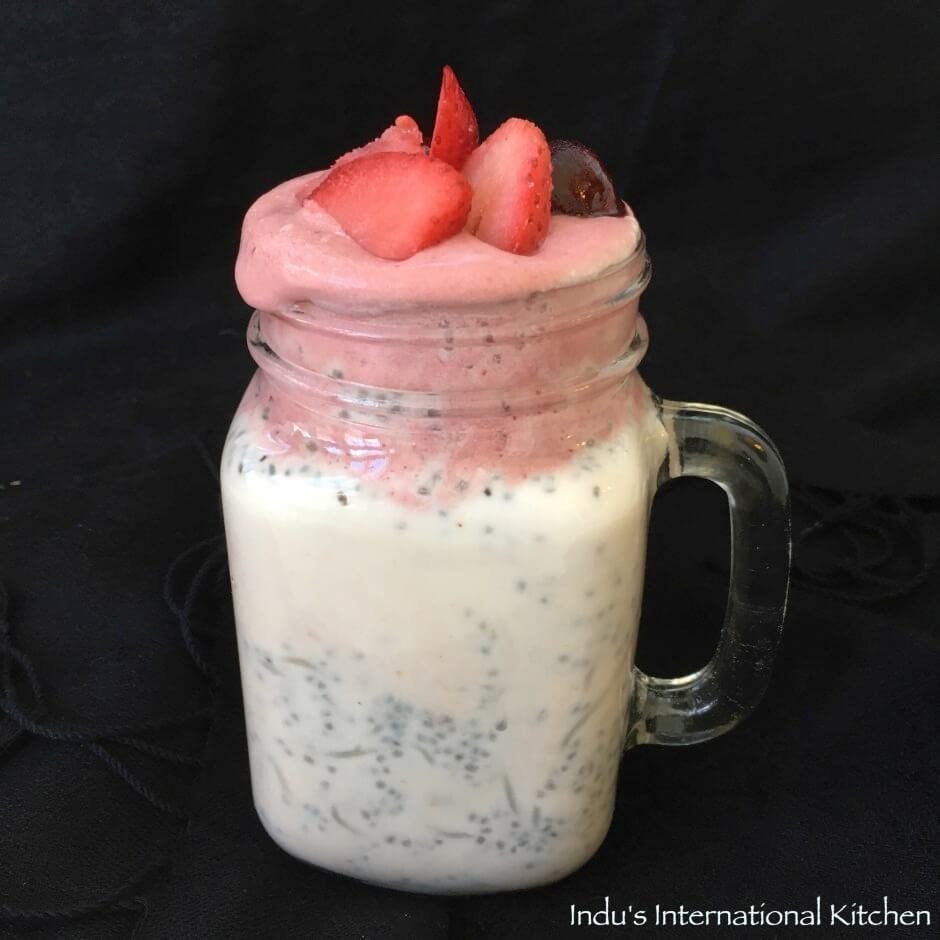 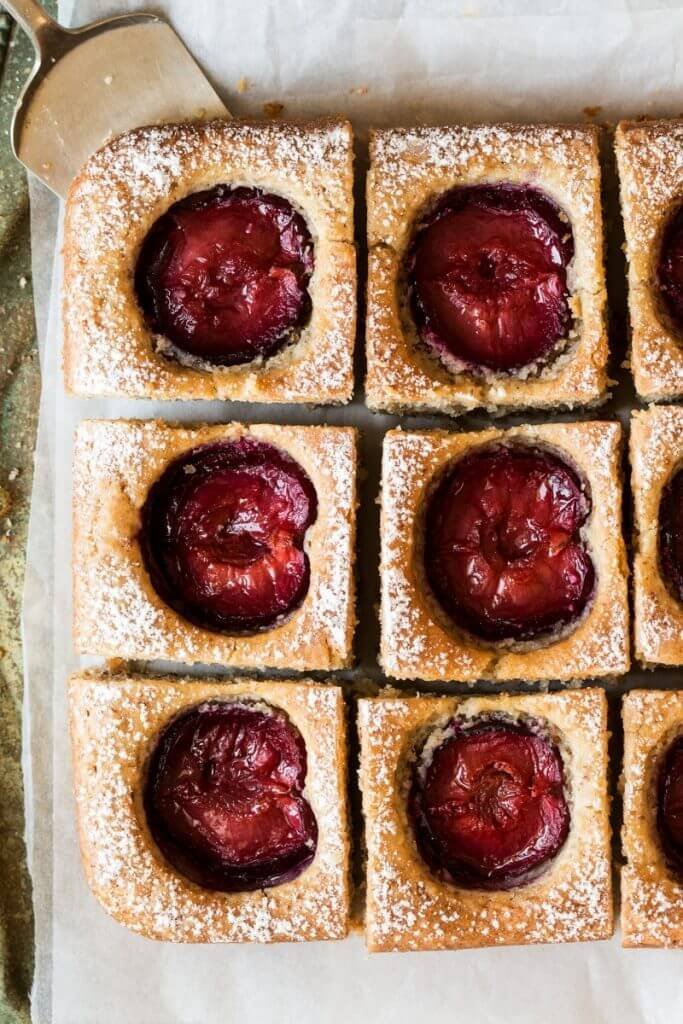 Vegan German plum cake is an eggless (and gluten-free if needed) rendition of this summer cake. It’s a light and fluffy sponge topped with jammy plums. 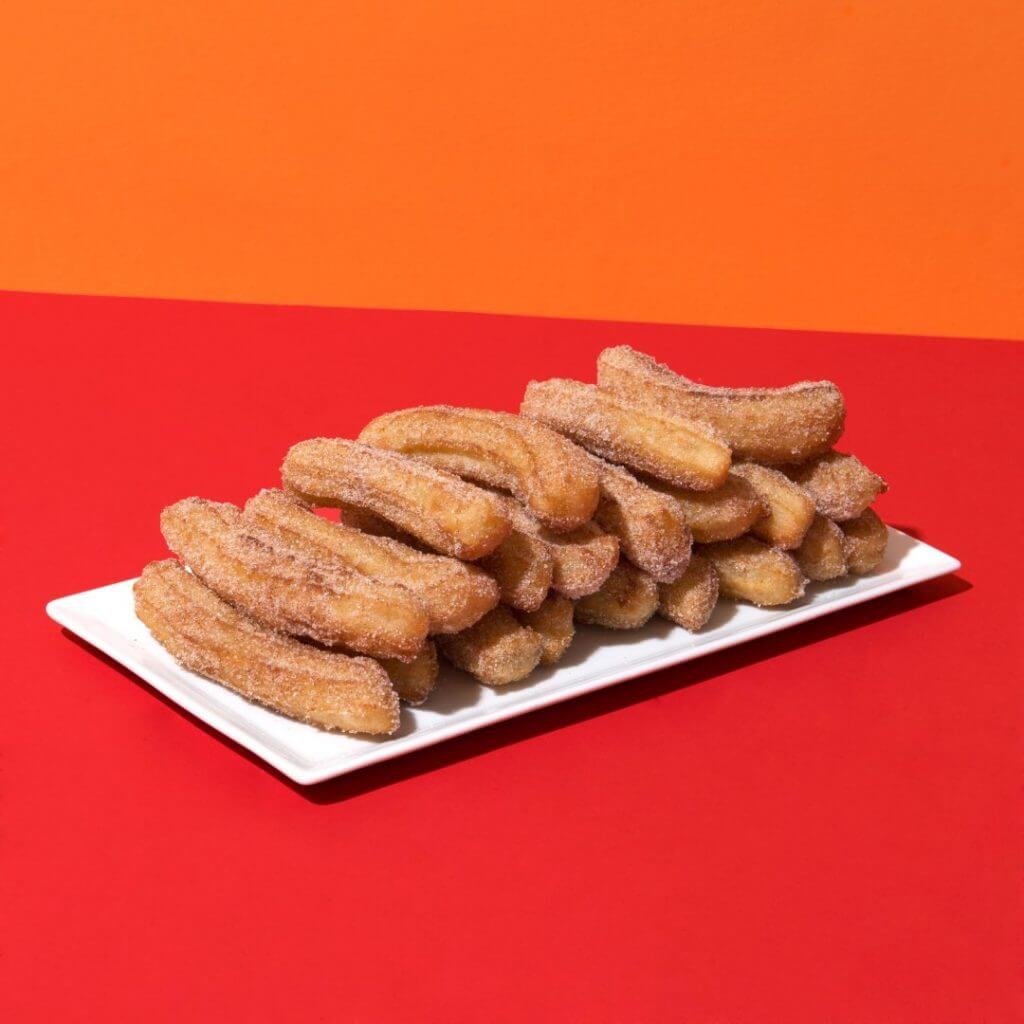 Today we’re pairing these Churros with a Vegan Salted Caramel dipping sauce because when I was visualizing what I wanted to do with the churros, I could not stop smelling cajeta. I kept picturing myself walking around El Jardín de la Villa being enveloped by the aroma of tacos de adobada, hot cakes with cajeta sizzling over a hot skillet, and the smell of dough being deep fried and being tossed around in sweet sugar and cinnamon. 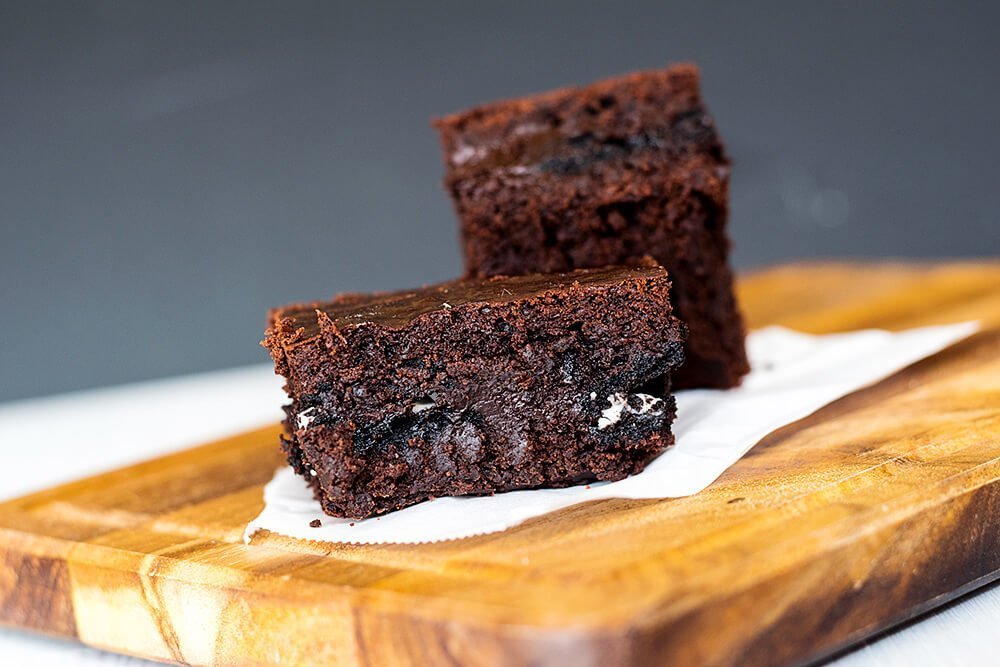 Nothing seems to prompt cries of “Oh, I really shouldn’t…” like the offer of a brownie. The thing is, that phrase is nearly always followed (like 75% of the time?) with a self-deprecating smile – and their hand reaching for the proffered brownie treat 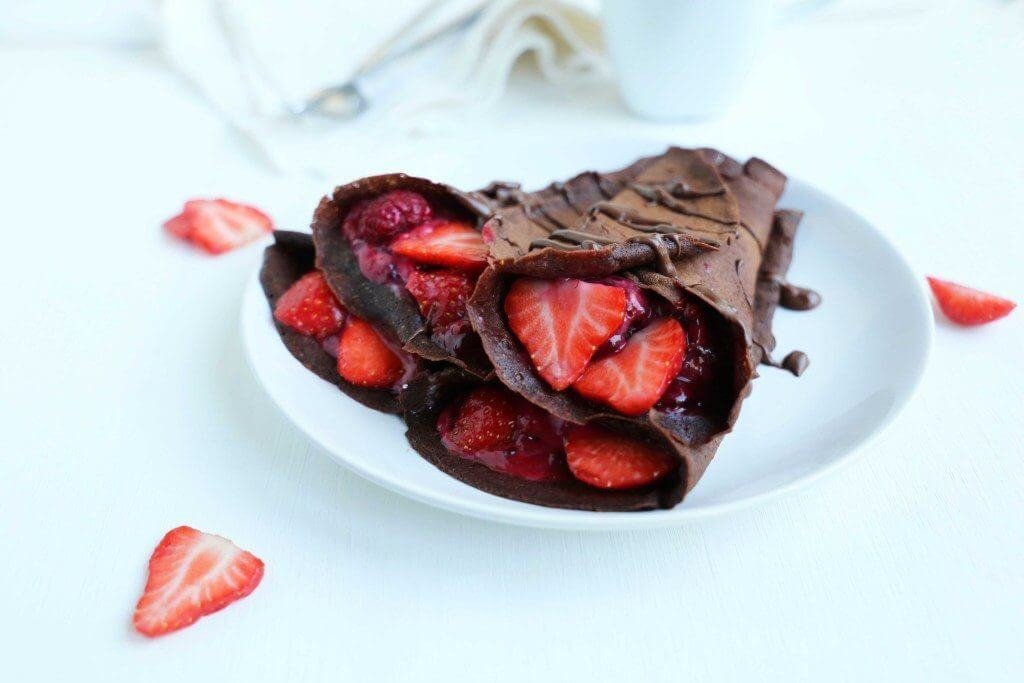 Pancakes are tasting better in a stack but crepes I love for their thin crusty edges and the fact that they can be filled with a LOT of sauce or fruits or chocolate or whatever!

DESSERTS YOU WILL LOVE AND CAN ENJOY GUILT–FREE